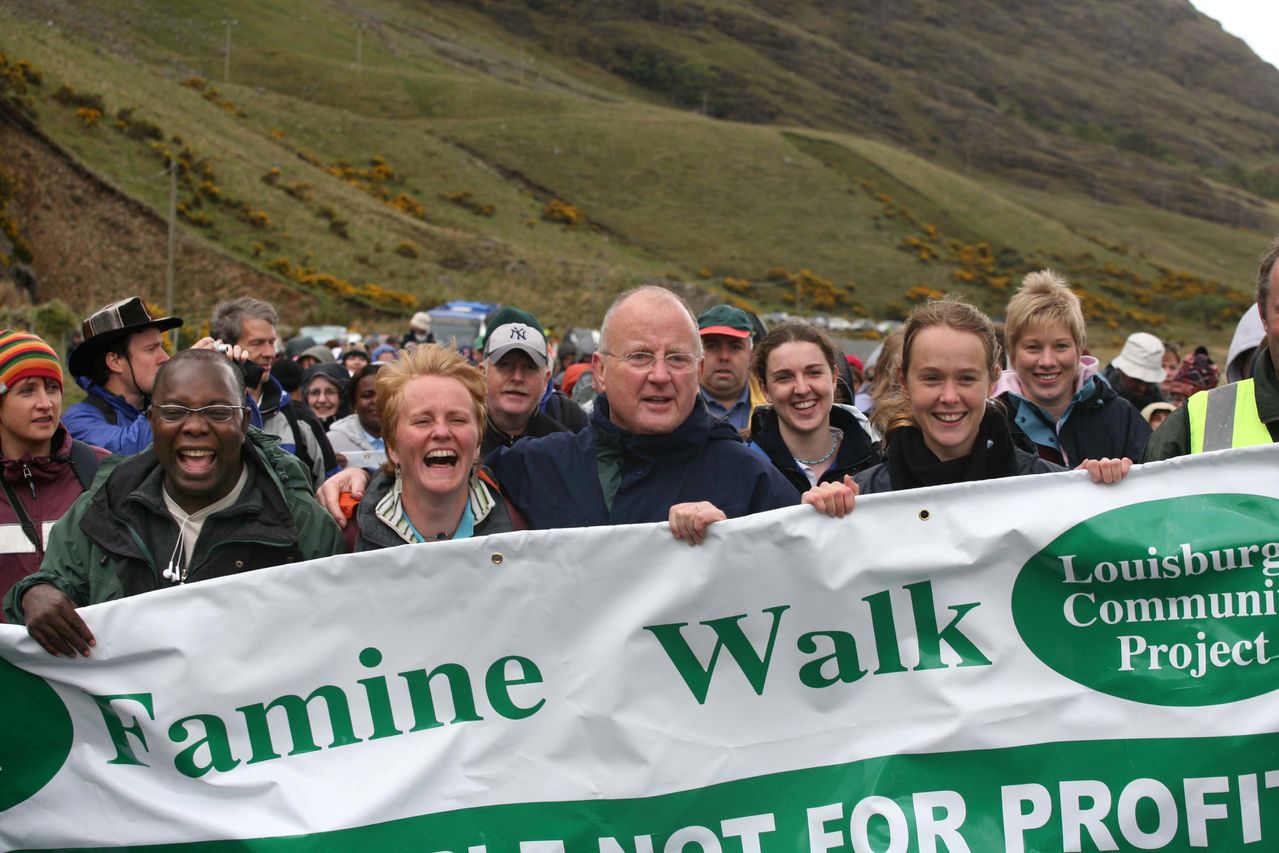 Christy Moore with Owens Wiwa at Afri famine walk in Mayo in 2006. (Photo by Derek Speirs).

i Jul 23rd w No Comments x by Afri

If You Didn’t Laugh…

i May 12th w No Comments x by Afri

A Night of Readings and Music

Expenditures (including radio advertisement on RTE and venue hire) €2,439