Afri’s 2018 Féile Bríde took place on Saturday 3rd February in Solas Bhríde in Kildare town.  It was a rich and full day with contributions from Peadar Kirby about caring for our global village, Hanny Van Geel (Via Campesina), Rose Hogan (Trócaire) on ‘food for life’, John Maguire on ‘Peace Meal Change’ and wrongfully imprisoned Sunny Jacobs and Peter Pringle, as well as music and poetry.  You can get a flavour of the day in a short film made by RoJ.

Here is a report from Sr Patricia Mulhall, who attended the conference:

This is the twenty-sixth year of another well-attended Afri conference hosted at Solas Bhríde Centre, Kildare.  As visiting speaker, Peadar Kirby named it, the Ard fheis of Afri. Some 200 people attended in the beautiful setting of the Centre & Hermitages, a centre of hospitality, brightness radiating a warm welcome. Brigidines – Mary, Phil and Rita – organise and manage the Centre with Cairde Bhríde, faithful friends and staff.

‘Light out of Darkness’ was a fitting theme for a day punctuated by music and message of hope. Speakers with academic presentations and personal stories enlightened and entertained the participants. The day began with a presentation from Peadar Kirby, entitled ‘Caring for our Global village.’ Peadar is Professor Emeritus of International Politics and Public Policy in the University of Limerick, Ireland. He is associated with the eco-village of Cloughjordan, Co Tipperary, a 67-acre site with 50 acres of land for allotments, farming and woodland as well as 50 low- energy homes. END_OF_DOCUMENT_TOKEN_TO_BE_REPLACED 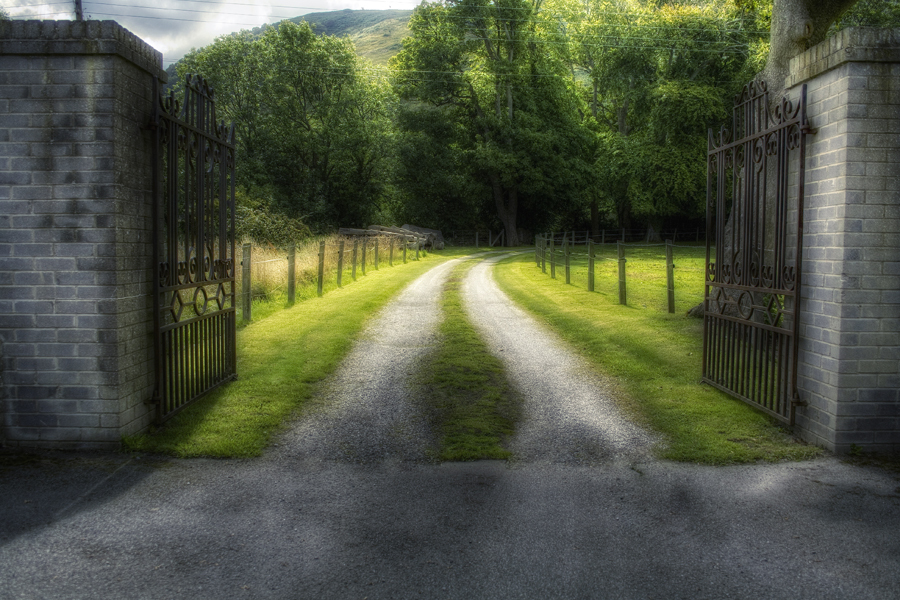 On May 18th, 2013 people will again assemble in Louisburgh and walk to Delphi Lodge carrying with them the names of those definitely known to have died on the same route in 1849 – Catherine Grady, Mary McHale, James Flynn, Mrs. Dalton and her son and daughter and the Dillon family – as well as the names of people who have died in modern famines throughout the world. This time the gates of Delphi Lodge will open in welcome. Symbols of life, a tree and potatoes (of the non-genetically modified variety), will be planted. END_OF_DOCUMENT_TOKEN_TO_BE_REPLACED

The PHPSD has formulated a three year plan entitled the ‘Safe Water Project’, which aims to promote sustainable development based on food security and improvement in the health of the participating families. Providing access to clean water is the central element of the plan through the provision of water tanks, which collect water during the rainy season and preserve it in conditions whereby it can provide clean, safe water for families for the rest of the year. Not only will it provide safe drinking water but it will also enable families to grow crops which will improve their nutritional intake and may allow for some crops to be sold.

Afri, with the help of Irish Aid, will provide funding, assistance and support in the process of building four water tanks in two rural villages named Quebrada Honda San Sebastian and Los Melgares, near Santa Rosa de Lima. As part of a project entitled ‘Water as a Human Right’, we will also provide funding for training workshops for members of the community on how to maintain and care for the water tanks. In addition, there will be a strong element of education involved and personnel from the project will take part in Afri ‘Education for Liberation’ days in 2008.