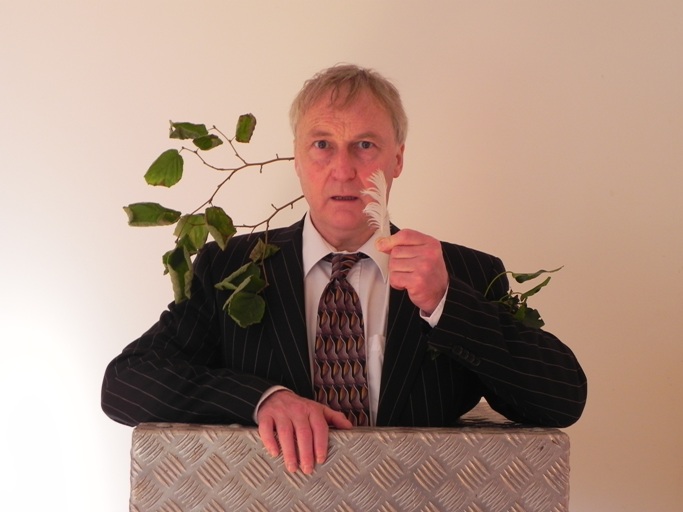 Ambrose Keogh is a PR executive for the Shell/Statoil gas project in Mayo. When the Tunnel Boring Machine he named Fionnuala sinks into the bog, he is magically confronted in a fairy ring by Fionnuala, the swan-woman from the ancient legend The Children of Lir. Fionnuala puts a geas (spell) on him – he’s bound to tell the truth about mysterious attacks on opponents of the gas project. During his ordeal, Ambrose comes face to face with his school classmate Malachy, and echoes from the past resound.

“Not only gripping, funny and full of a rich sense of Ireland’s great tradition of myth and legend, but also ruthlessly precise in its analysis of the deep malaise of 21st-century Ireland” **** The Scotsman