NATO out of Neutral Ireland 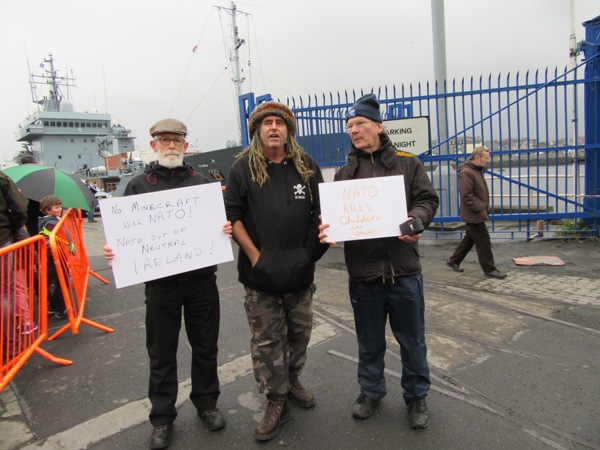