Eve of the Famine Walk Event in Castlebar 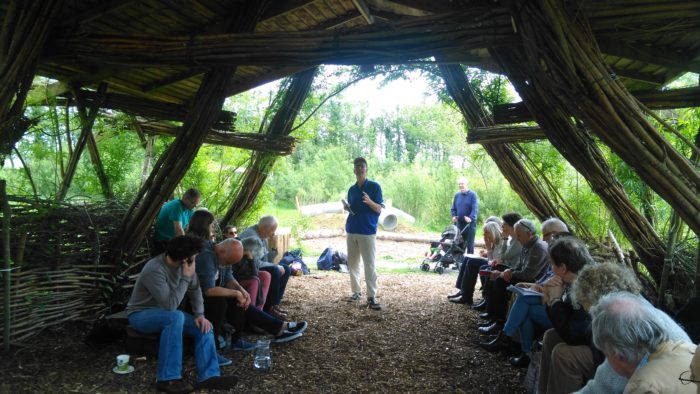