Afri expresses outrage at the “fly past” by 2 U.S. jet fighters as part of the U.S. football match in Croke Park on Saturday 30th August

i Sep 1st w Comments Off on Afri expresses outrage at the “fly past” by 2 U.S. jet fighters as part of the U.S. football match in Croke Park on Saturday 30th August x by Afri 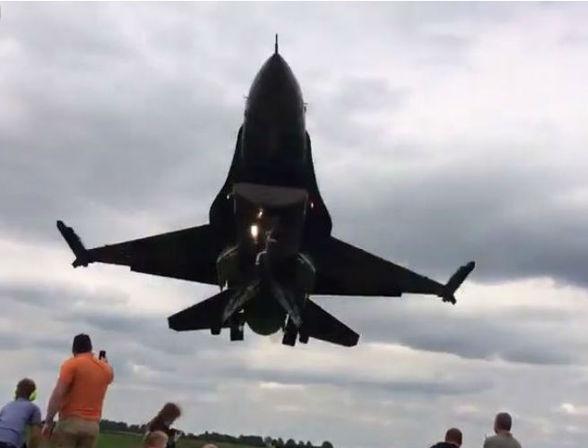 The justice and peace group Afri have expressed outrage at the “fly past” by 2 U.S. jet fighters as part of the U.S. football match in Croke Park at the weekend.

“Many people in the surrounding areas were shocked and frightened when the silence of a quiet Saturday afternoon was shattered by the thunder of 2 F16 fighter jets which, without warning or explanation, flew overhead in a “lap of honour” for the participating teams.  What would it be like if, as in Iraq, Afghanistan and elsewhere, they were firing the missiles which are their stock in trade?  Who gave consent for this invasion of Irish air space by elements of the U.S. war machine? Is it appropriate that the headquarters of Ireland’s national games, built over many years by the pence and shillings, cents and euros, of loyal supporters should be used as a backdrop for U.S. war propaganda?

If official permission was given, Afri would condemn the authorities in Croke Park and the Irish Government for collusion with this disgraceful display.  As with Shannon Airport, this shows a typically supine attitude by the Irish Government to U.S. power.  Is there no limit to our willingness to prostrate ourselves before the altar of U.S. militarism?   Sport should be a means of bringing people together and promoting peace, not a vehicle for promoting war and militarism,” said Dr. Iain Atack of Afri.

Should there be a recurrence of this event in future years, Afri stated that it will mobilise people to protest against such obscene conflation of war and sport.